Back in 1989, Marcos and Martha Velasco moved to Cuernavaca, Mexico with a burden to reach the area with the Gospel. While living and working in a neighborhood known as Loma, they influenced many with the message of Good News. For 14 years they served faithfully as missionaries touching hearts and turning many souls to Christ.

In 2003, the Lord burdened their hearts to revisit the United States. Since returning they’ve labored in the Spanish speaking community around Orange County; specifically fellowshipping with Grace EV Free Church and contributing in a ministry called La Gracia, a Spanish speaking gathering connected with the fellowship.

Over the past 18 months, the Lord has placed it upon their hearts to return as missionaries to Cuernavaca. And while they are in much prayer over the possibilities, God is opening doors and renewing connections with brethren in Mexico. Recently the Lord granted favor to Martha giving her citizenship in the US. Her dual residency has made it easier to move between the two countries and over the past few months they’ve been able to visit Cuernavaca on several occasions, a city where they still own a home. While visiting, Marcos has had the opportunity to share in many local Church fellowships. His burden and desire to reach the community has become apparent. Plus, he’s been able to establish new meaningful contacts with local Pastors and Church leadership.

We’re praying and standing with them as they seek God’s Will and direction for the future. Presently they are partnering with Navigators Church Ministries and prayerfully seeking other mission-oriented ministries to join them. Contact Pilgrims Provision Ministries if you would like to know more about Marcos and Martha’s burden, or desire to partner with them. 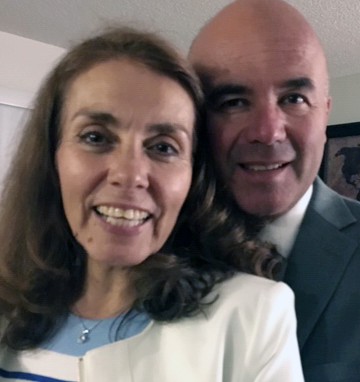 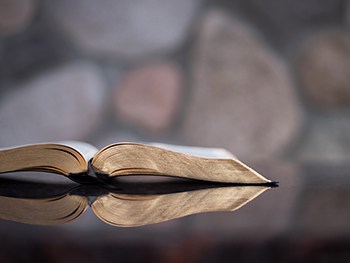 Reaching to Help!
Pilgrims Provision Ministries is a nonprofit, tax-deductible 501(c)(3) organization with the capabilities of getting the resources of the cheerful giver to some of the most needy places in the world. Contact us to make a donation and we can supply you with an array of necessities that coincide with your burden of cheerful giving. 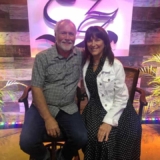 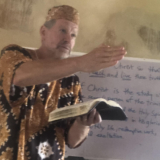 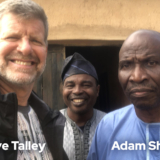 Dave Talley Goes to NigeriaOne of our Partners ... 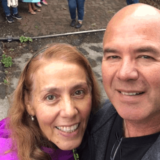 Update and Prayer Requests.Hello All, On Novemb ...